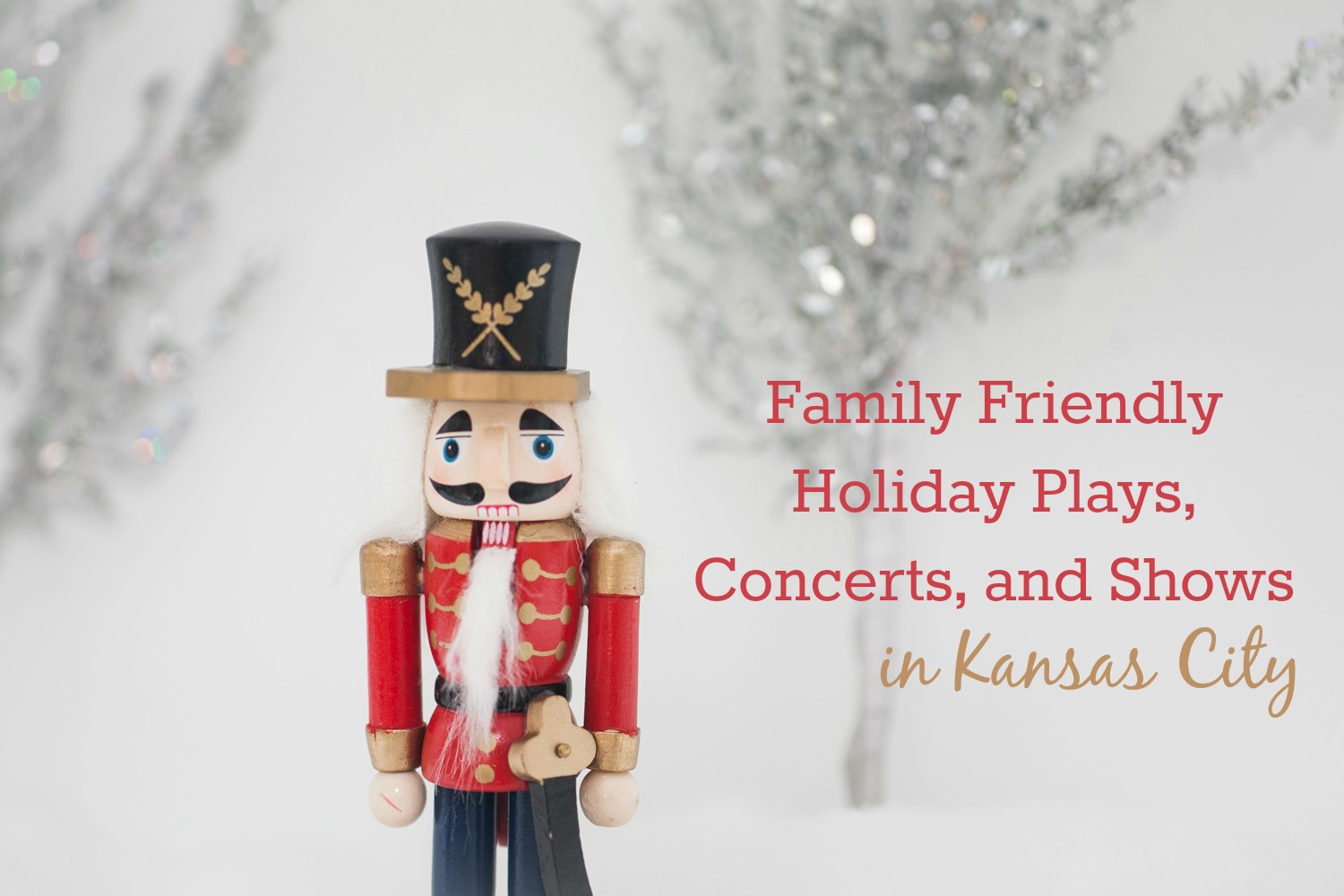 The holidays are fast approaching, and family productions are getting underway. This year's Kansas City area family friendly holiday shows include concerts, plays, ballets and even a puppet show!

Jingle ARRGH the Way by Theater of Young America (TYA)
November 25 - December 22, 2014
From the creators of How I Became a Pirate, another pirate adventure--this musical adventure goes to the North Pole. A mysterious message left in the crow's nest of their ship brings Captain Braid Beard and his pirate mates back to North Beach to seek out young Jeremy Jacob to help find the Christmas treasure. Tickets $10. Learn more. 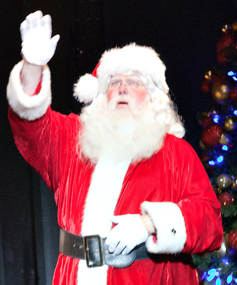 It's a Wonderful Life the Musical
December 4 - 13, 2014
Blue Springs City Theatre
2000 NW Ashton Dr., Blue Springs, MO
Based on the beloved 1946 film, this musical faithfully follows George Bailey's life from his childhood dreams to his midlife disappointments and beyond, as we all take a journey to discover whether his life has mattered at all. Cinematically scored and theatrically staged, this adaptation breathes musical life into a familiar story, while retaining the warmth, humor, and pathos of the original. A new holiday classic for devotees and newcomers alike. Tickets from $8. Learn more. 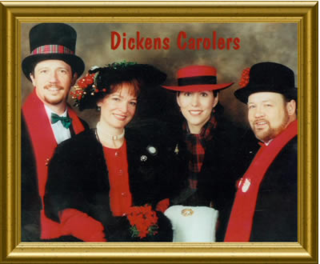 Kansas City Christmas by Heartland Men's Choir
December 5, 6, & 7, 2014
With more sparkle than the Plaza lights, Heartland Men’s Chorus reminds you why there’s no place like home for the holidays. We’ll debut new arrangements of holiday favorites by five Kansas City composers, including Mark Hayes and Jake Narverud. Cast members from Late Night Theatre will drop in for a fabulous “Frozen” parody, and drag icon Genewa Stanwyck appears as “Angie the Christmas Tree Angel” to ring in the season Kansas City style. Learn more.

Rudolph the Red Nosed Reindeer
November 4 - January 4, 2015
Coterie Theatre (inside Crown Center), 2450 Grand Ave., Kansas City, MO 64108
Join us in celebrating Rudolph’s 50 years on television and come see all of your favorite characters from the special including, Santa and Mrs. Claus, Hermey the Elf, the Abominable Snow Monster, Clarice, Yukon Cornelius and, of course, Rudolph, as they come to life in the all new Rudolph the Red-Nosed Reindeer: The Musical.  It’s an adventure that teaches us that what makes you different can be what makes you special.  Don’t miss this wonderful new holiday tradition that speaks to the misfit in all of us. Learn more.