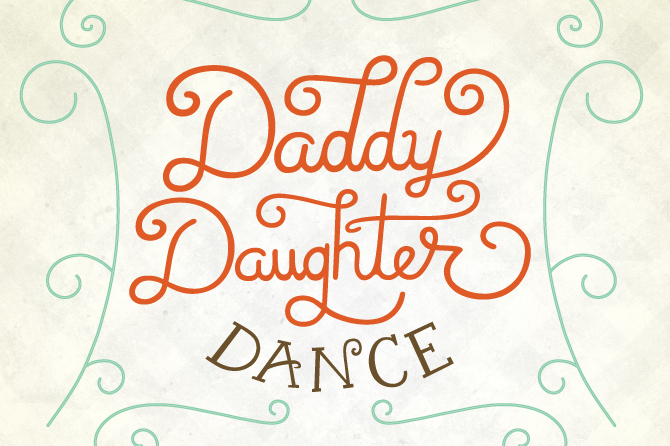 If you're looking for a Daddy-Daughter dance event in Kansas City, Johnson County, and everywhere in and around the metro, we've got the comprehensive list for you below.

Of course these and other FUN events can all be found on our Event Calendar!